In an article written a year ago by Damcho Zam, there are details regarding a mandatory requirement for Bhutanese women to wear Rachu or Kabney to promote and preserve the Bhutanese particularity from the rest of the region of South Asia and Tibet. What I find interesting is the (written in English) comments of people protesting against this idea and even the overall theme of Cultural dominance on the citizens of Bhutan. I believe the digitalisation of Bhutan is a cause for this, people especially younger generations are curious of the rest of the world, the liberations of the Western sphere clearly is appealing for the youths rather than strict obedient isolation. If Bhutan used the inherent religious practices to make youths avoid modernisation and liberation, perhaps this would not be a problem.

The article further goes into Jigme Yoezer’s book Bhutan National: Driglam Namzha summarising his views as ‘“Since our forefathers, the colour of rachus for commoners has been red with some small patterns in the middle and on its borders.”  He said that is how it should remain.’ Driglam Namzha is on the front cover, social code of conduct specifically on the mundane parts of life such as politeness to elders and officials, and dress codes. Although there is no requirement to wear the Gho and Kira all the time unlike the controversial Burkha in the Islamic sphere, a Bhutanese subject will have to wear it entering official buildings, a double standard, considering this is not mandatory for tourists or visitors. 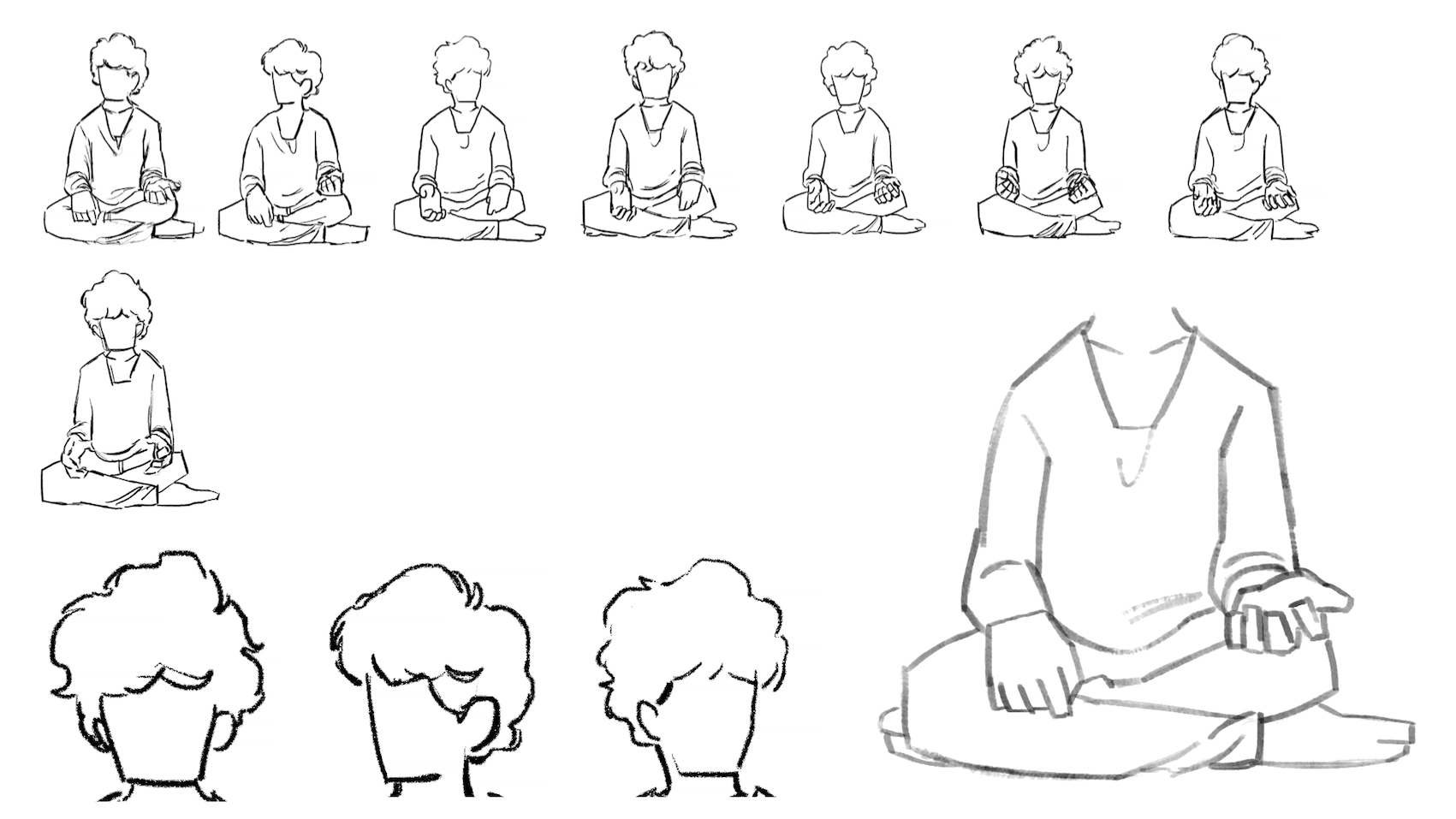 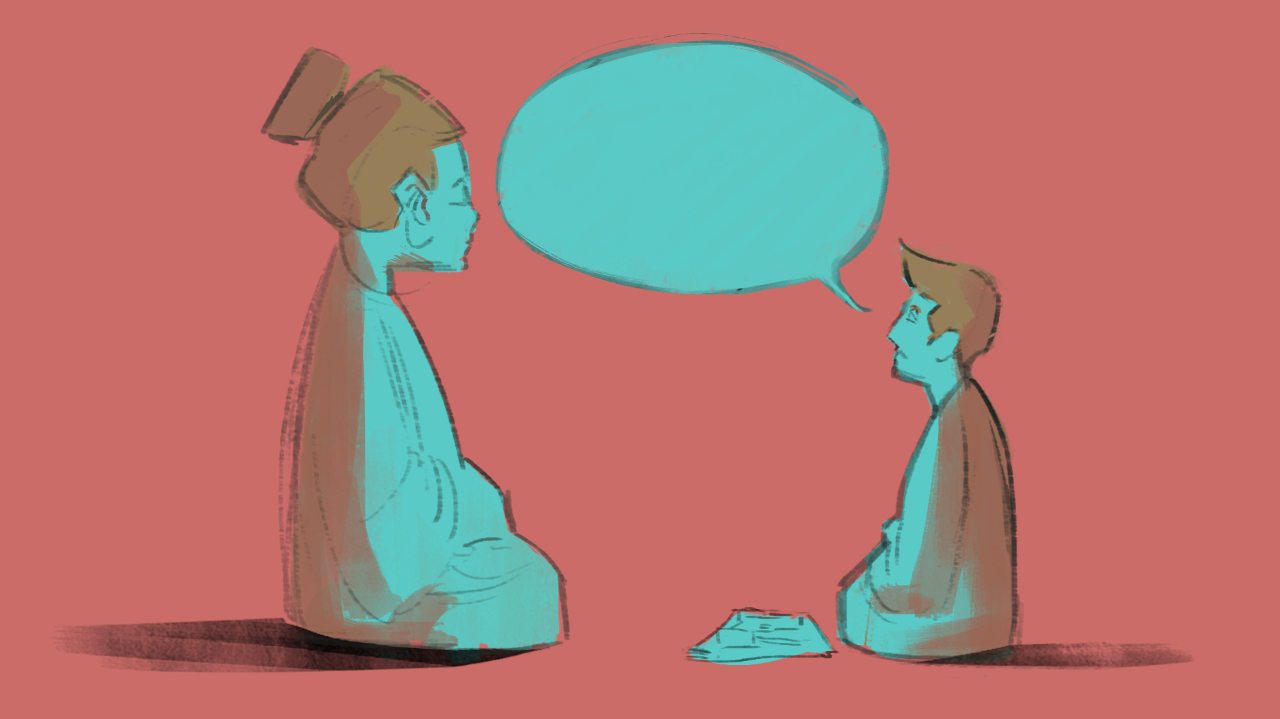 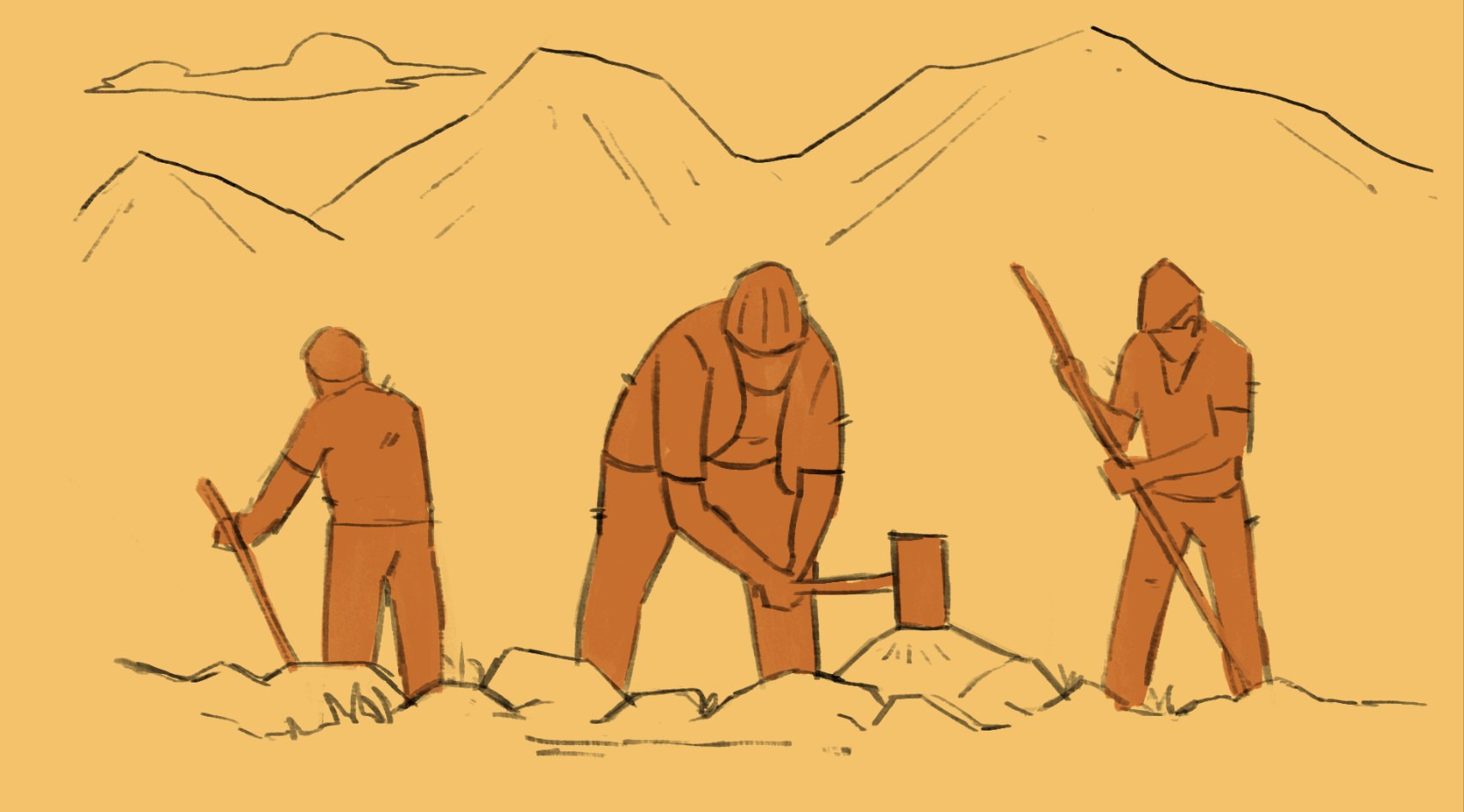 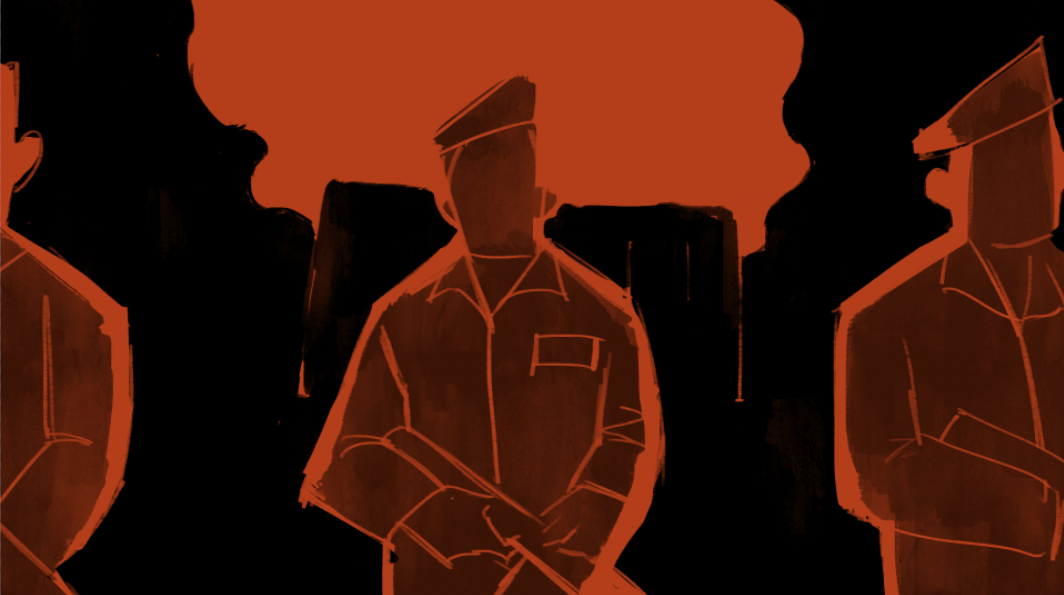 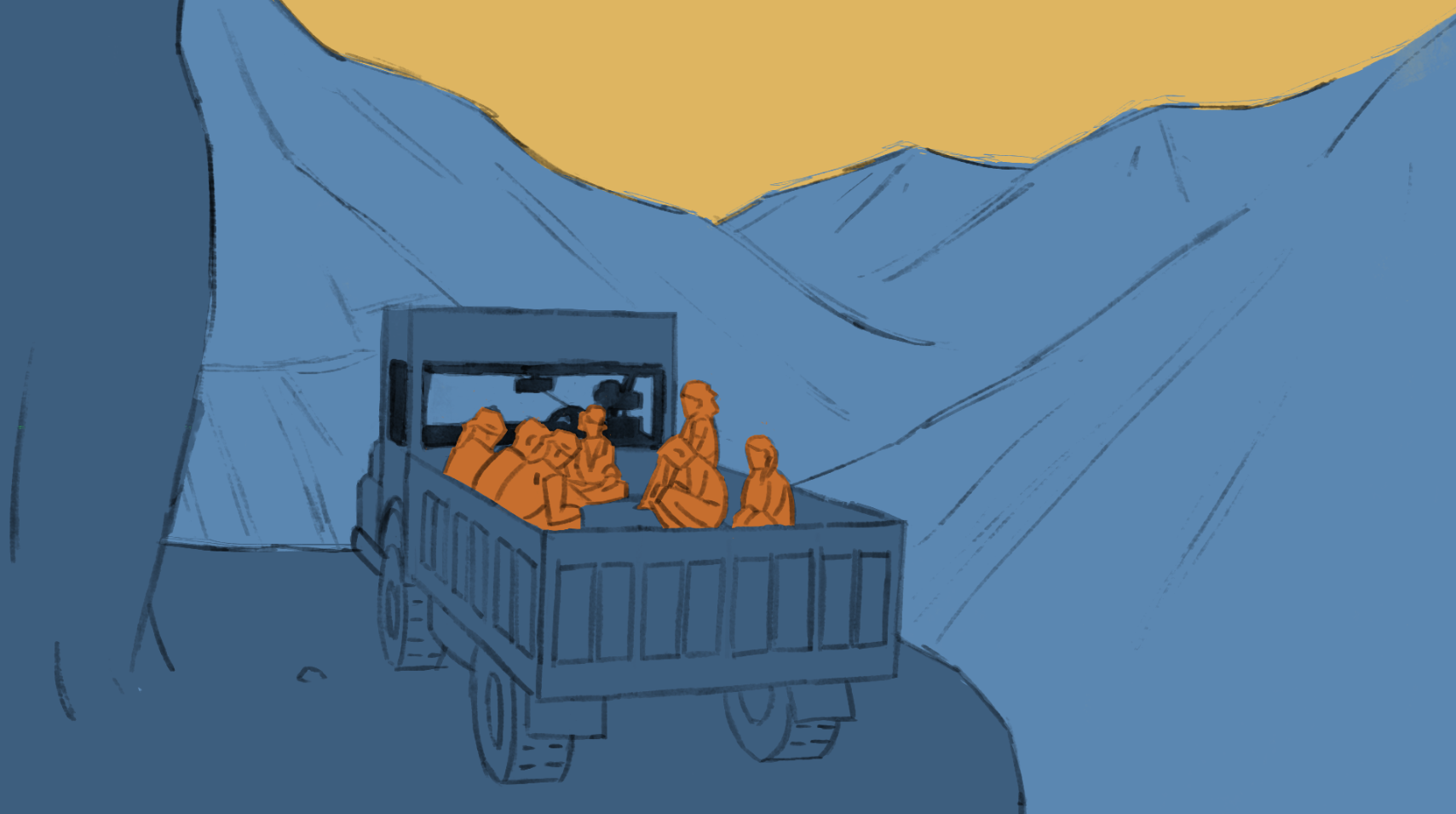 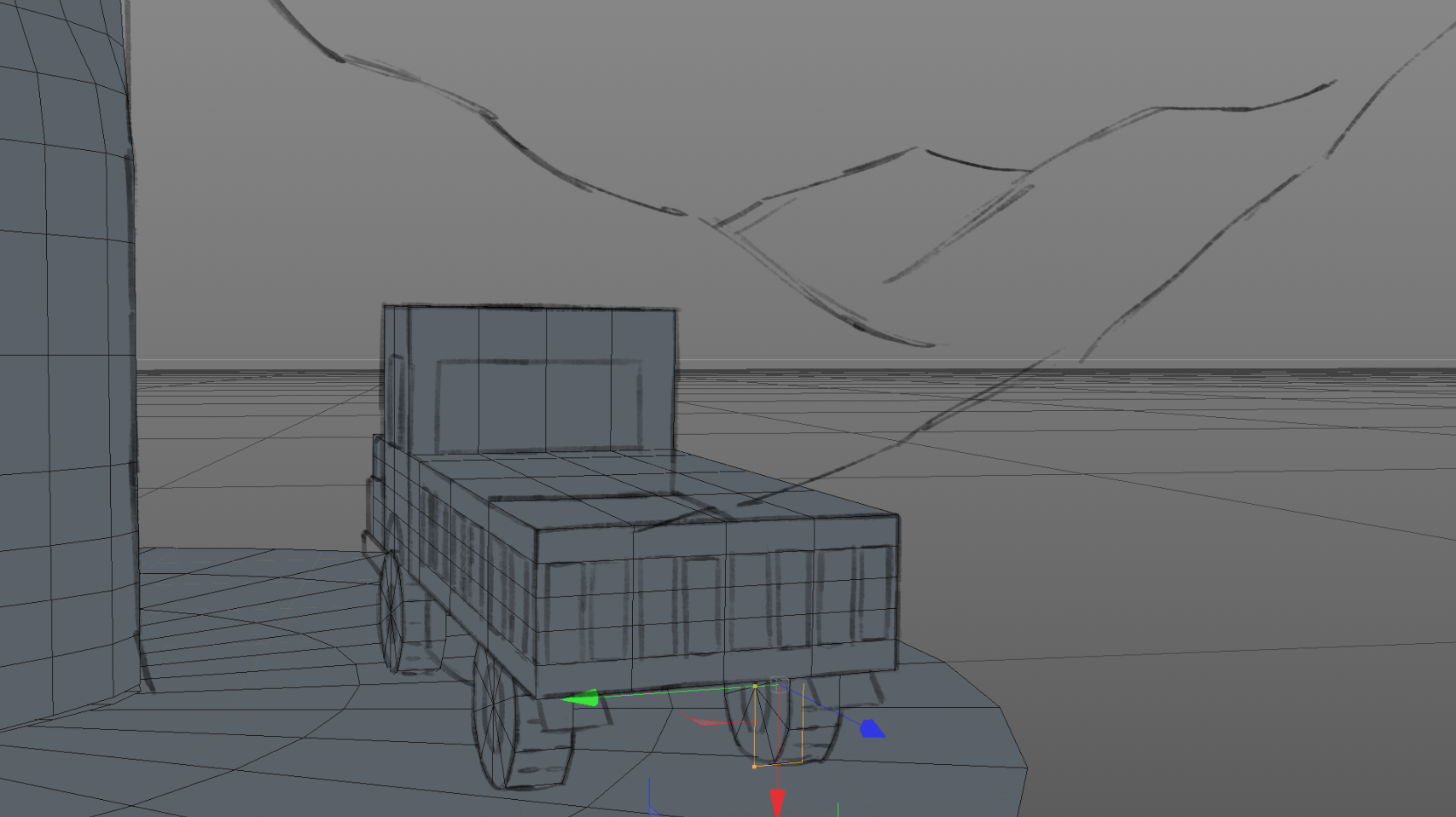 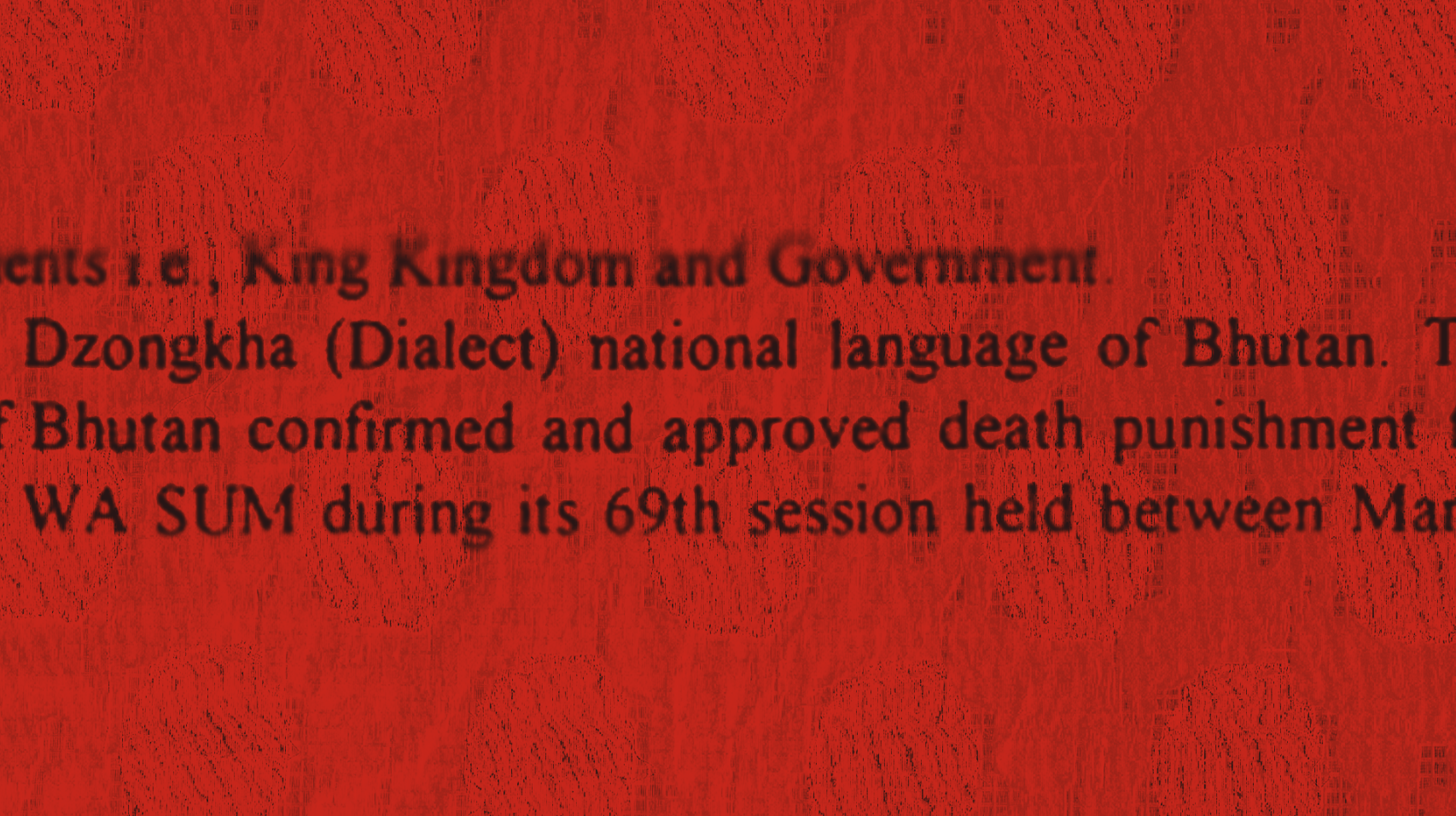 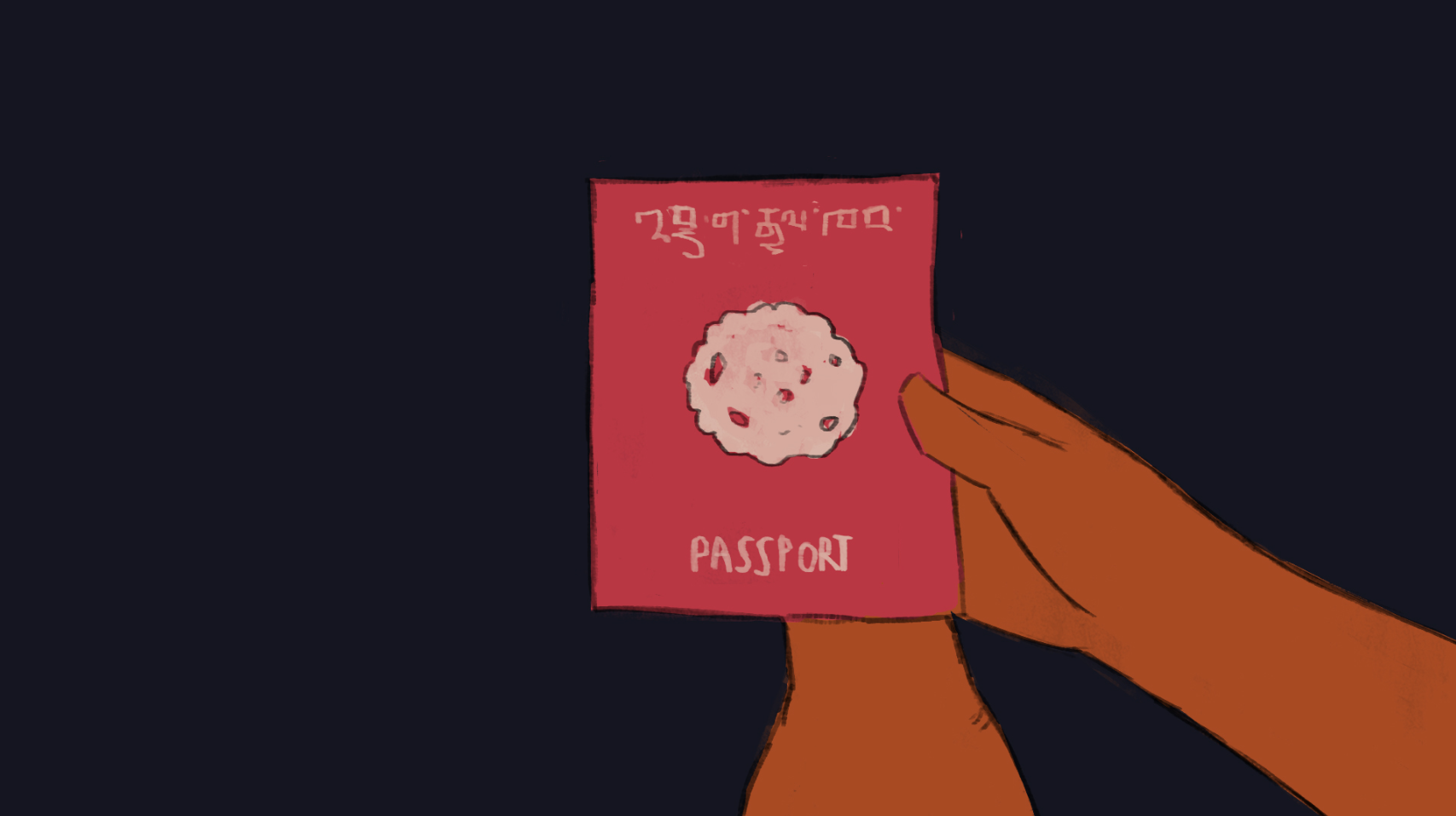 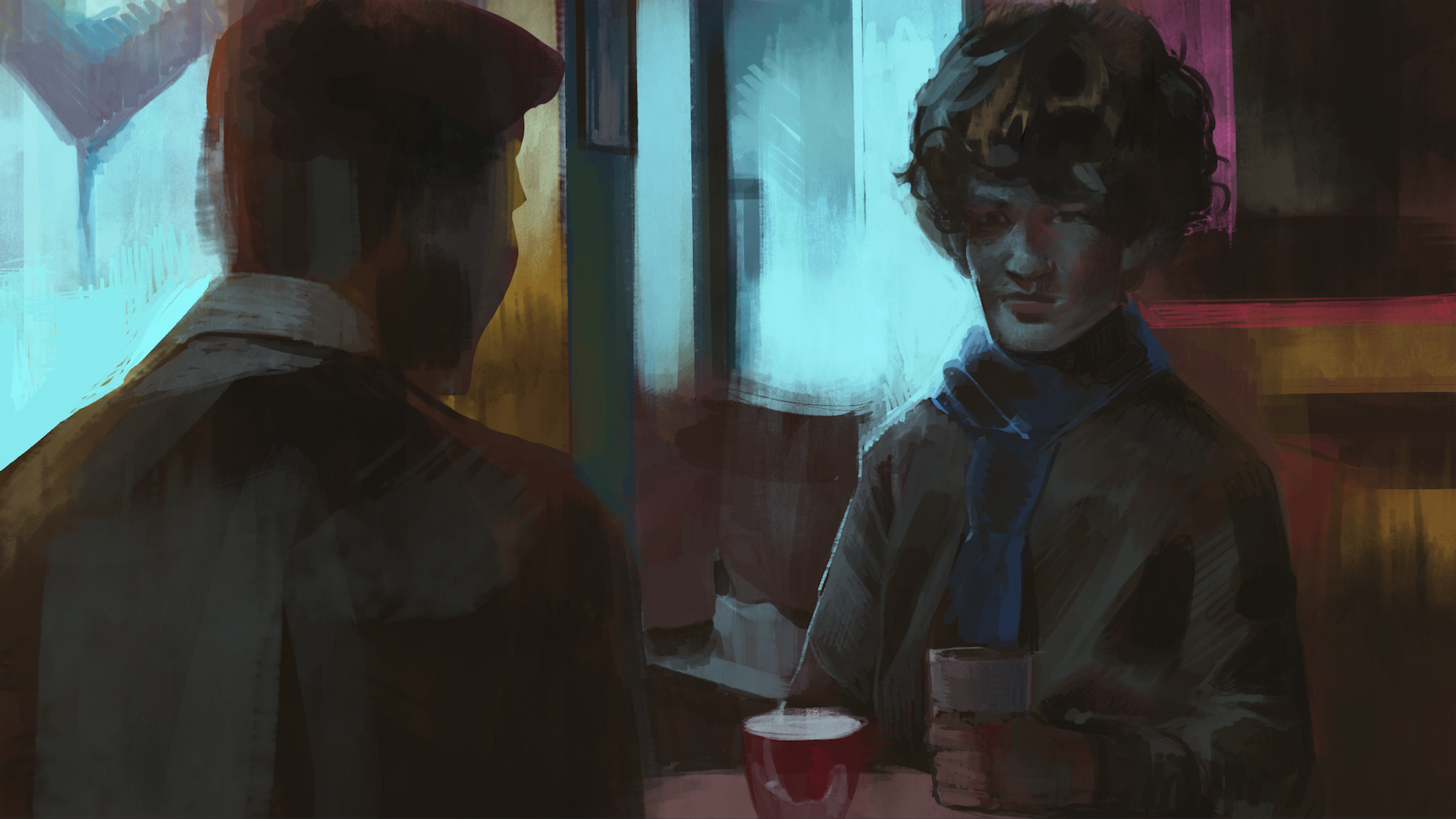